Legends About When Coffee Was Discovered 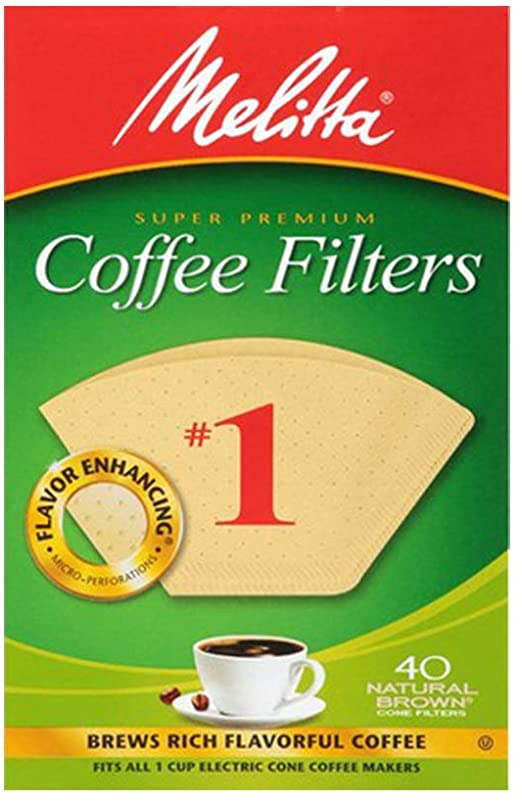 Countless legends exist about the origin of coffee. The first one, of course, is the Legend of Khaldi, who is said to have discovered the coffee plant on a desert island. Other legends tell of goat herders, Alphonse Allais, and the coffee plant’s invention in 1653. Here, we look at the most popular myths about coffee and learn how they have changed our understanding of coffee and its history.

Legends about the origins of coffee

Legends about the origins of coffee are commonplace, but they’re not necessarily true. One story has it that Ethiopian goat herder Kaldi was treated with the energizing properties of coffee by an imam. When the imam saw Kaffa dancing with his goats, he collected the red berries and experimented with them. The result was a drink he found palatable. The first recorded mention of coffee dates back to the tenth century when the Persian physician Razi first mentioned it. Other accounts indicate that the Kurdish poet Malay Jaziri created a book on coffee.

Some legends claim that the Sufi monks brewed the first cups of coffee in southern Arabia. The drink quickly spread throughout the Middle East, Africa, and Persia. By the 16th century, coffee had made its way to the Middle East and Europe. Eventually, the Dutch V.O.C. (Van der Linden) and British East India Company had smuggled coffee beans and seeds across the seas. By the early twentieth century, coffee had spread to Indonesia and the Americas.

The first written mention of the Kaldi origin of coffee is from 1671, but most sources date it to earlier. However, it coincides with the commonly held belief that Ethiopian coffee cultivation began in the 9th century. A Yemenite origin, however, suggests a much earlier date. This story also has a strong mystical connection to the roots of coffee. That’s the legend that began the coffee revolution.

Ethiopia is considered the birthplace of coffee since this is the only place where it is native. One legend is that a goat-herder named Kaldi discovered coffee after eating cherries. Kaldi’s goats soon began to eat the bushes in the region, resulting in an explosion of energy and stimulation in the goats. The coffee tree spread throughout the Arabia Peninsula for over 300 years.

The story of the origin of coffee is shrouded in mystery, but legends have emerged that help explain its early history. One code describes how a goatherd named Kaldi discovered the drink, which he then took to the monks, making it into a glass. The goats were acting strangely, and the buck was jumping around like a child.

A young goat herder named Kaldi first learned about coffee in Ethiopia. His goats were prancing around and kicking in the air, so he looked closer to the source. He found a bush with shiny leaves and tasted the berry. Afterward, he danced with them and discovered that the berry was a kind of pomegranate. In 1671, the first known written account of the story was published.

The berries were red and ripe, and Kaldi felt the energizing effects of coffee from eating them. He then proceeded to fill his pockets with the red berries and began practicing with the goats as he traveled back to his home. He soon began to share the berries with the local monks, who stayed up all night praying in the morning.

After experiencing the drink firsthand, Kaldi brought some berries to his monastery to share with his fellow monks. Despite the monks’ disapproval, he took the berries to a nearby monastery. The monks burned the berries to destroy them, but they could not resist their aroma. After this experience, Kaldi and the monks roasted the berries and put them in water to preserve the coffee. The monks then made the first cup of coffee in history.

It’s a well-known French legend that a French humorist named Alphonse Allais invented the coffee. Allais, a French writer, wrote silly stories for the newspaper Le Chat Noir and other publications during the La Belle Epoque period. His writings were often absurd during that time, and he proposed many outrageous inventions to the public. One of the most outrageous is a frosted-glass fish tank for shy fish.

The water-soluble coffee substance was not created until 1881, when Alphonse Allais of France patented a process that made instant coffee. The first real coffee concentrate mix, called “Essence of Coffee,” was not popular, and Camp Coffee was patented before Allais’ invention. However, other designs helped create the dissolving coffee beans and concentrate we enjoy today.

Legend of the goat herder

Coffee was first discovered in Ethiopia in 850 AD. According to this legend, an Ethiopian goat herder, Kaldi, went out in search of his missing goats and found them playing and dancing around a coffee tree. After trying one of the red berries, he felt energized and filled his pockets with them. He immediately reported his discovery to the local monk. The monk, however, threw the fruit into the fire, believing it was the work of the Devil. Luckily, the monk had a more exciting story to tell.

The story behind the invention of coffee is a little more complicated than that. A young goat herder named Kaldi worked outside a monastery when he noticed his goats eating a shrub. When he saw the goats eating the berry, he was curious about their strange behavior. He soon noticed that the goats were getting frisky, and he wondered why. After trying the berry, he became excited and determined to share his discovery.

The story of coffee’s invention has been around for a while. Still, the Ethiopian goat herder, Kaldi, discovered the berry in the ninth century, leading to the coffee invention. The goat herder’s goats wandered through the forest and ate an enigmatic berry. After trying it, Kaldi discovered that the berries were red.

Legend of the Yemenite Sufis

The origin of coffee is still disputed, but there is a Yemen Legend that a Sufi monk first consumed it. This story claims that the berry-eating birds flew over the village where the mystic lived, and he took a taste of the jettisoned berries. The Yemenite mystic was so impressed with the taste that he made coffee for himself and his friends.

One legend says that the Yemenite people ate the berry of the coffee shrub to keep them awake during evening worship. The drink was originally only served to the rich, but by the fifteenth century, coffee houses were popping up worldwide. In Mecca, Cairo, and Istanbul, coffee houses had become so popular that intellectuals began gathering in these places. The Gahveh khan (or Gahveh) became a place of learning and study.

The legend says that the first Yemenite Sufi who encountered coffee in Ethiopia did so in the fifteenth century. It is unclear whether he drank the drink or chewed the beans as a beverage, but it does mention that the Yemenite Sufis were substantial coffee drinkers. Their thirst for the drink kept them awake and alert throughout their rituals. The spread of coffee throughout the Arab world during the 15th century eventually led to the development of coffee markets in Egypt, Mecca, Baghdad, Damascus, and Constantinople.

A second legend about coffee’s origin is about the doctor-priest, Sheikh Omar. A disciple of Sheik Aboul-Hasan Schadheli, he was exiled to a desert cave near the mountain of Musab. This was for a moral transgression, as he had practiced medicine on a princess in his place. After curing her, he decided to take her as his own. This act caused the king of Yemen to exile him, but he was later made a saint.